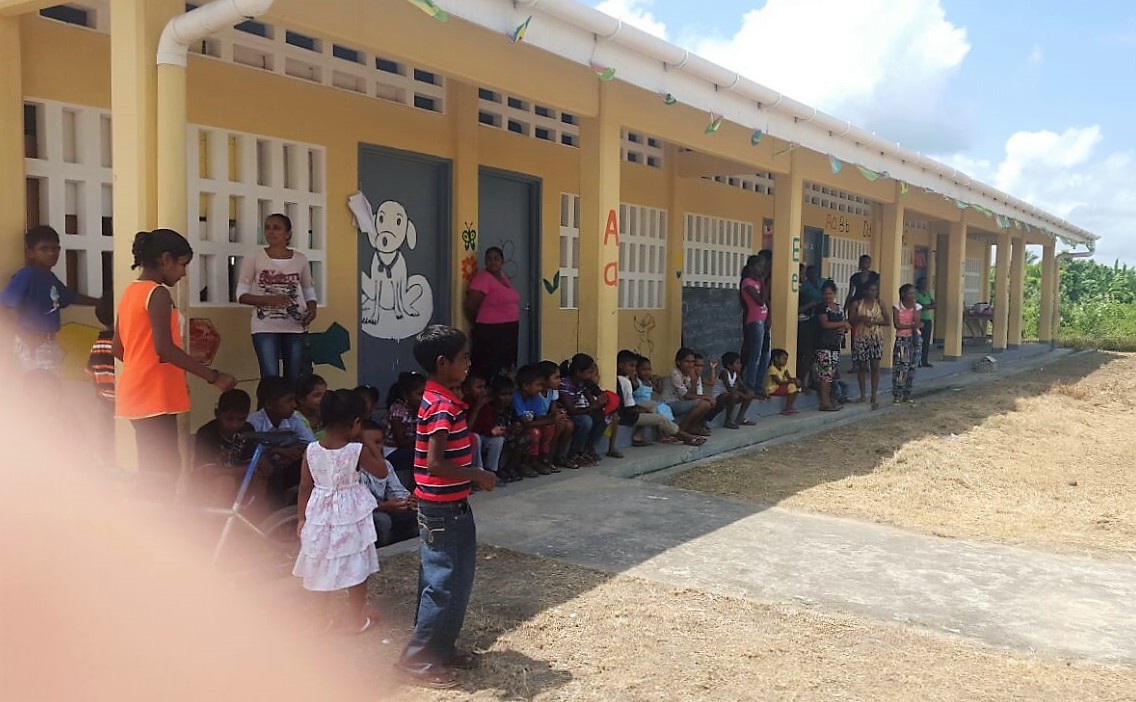 SEC is an initiative which was recently launched by GEPAN, to encourage school turn-out for children coming from modest homes in impoverished rural communities. The programme falls within GEPAN’s scope of empowering inhabitants of rural coastal communities in Guyana, particularly women. 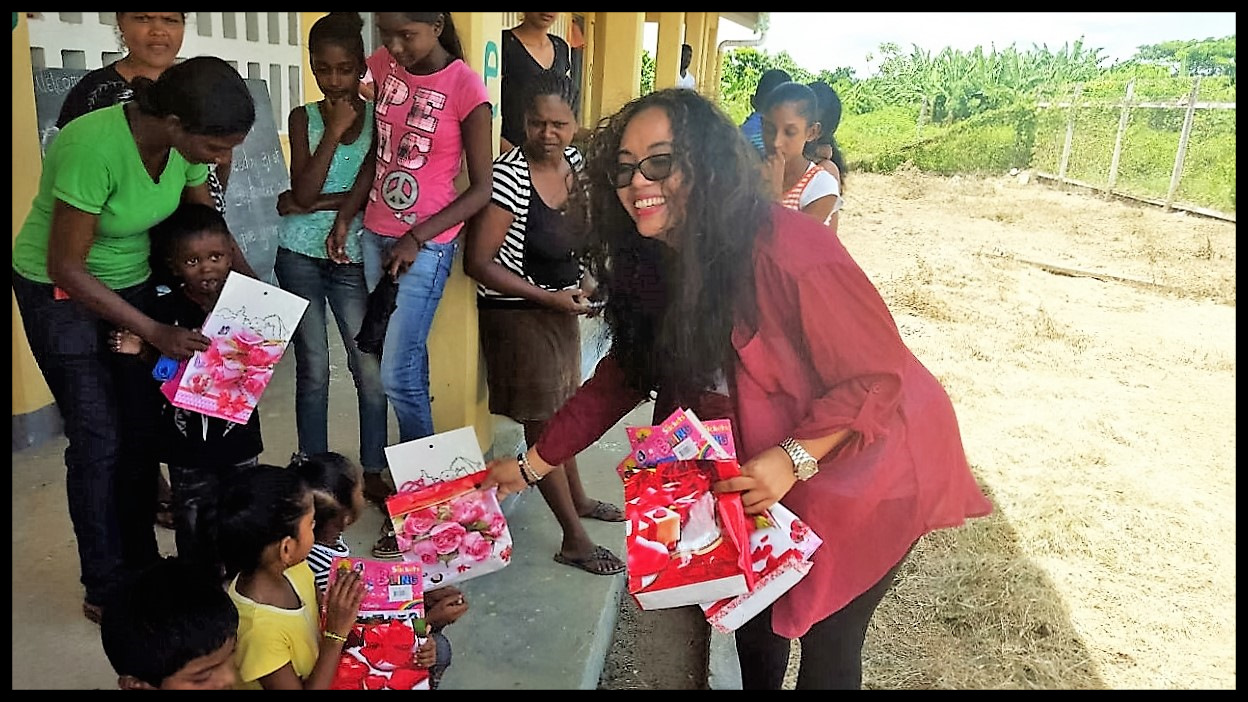 A team of four comprised of President, Director Anna Correia, Project Coordinator Anna Campbell-Persaud and members Rubina Singh and Ahiliya Kumar, distributed stationery packages to a group of 32 primary school children who gathered at the Hope Primary School, mostly under the age of 10.

The team also exchanged with several mothers present who related the hardships they face in sending their children to school. Challenges often cited across communities where GEPAN intervened, include financial difficulties generally resulting from unemployment and single parenting. 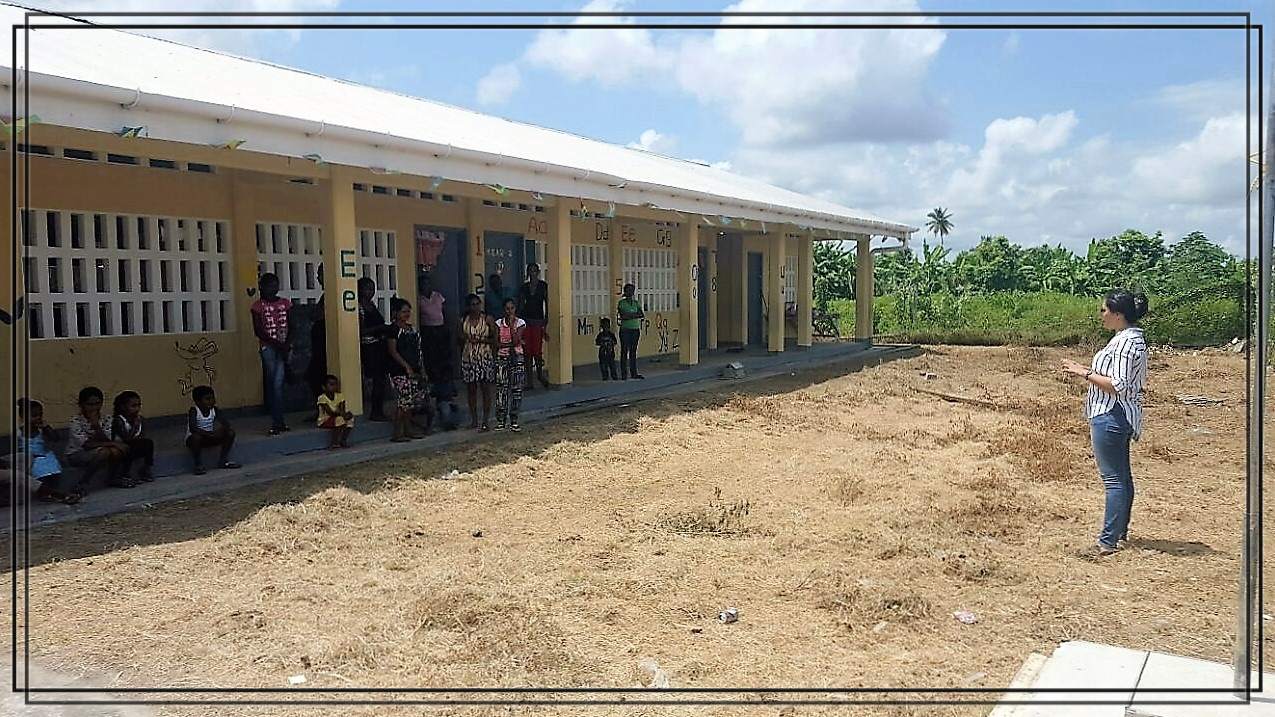 Hope is a farming community where most households depend predominantly on cash crop for their daily subsistence. Inhabitants count men and women who migrated from Mahaica Creek during the devastating floods of the mid-2000s. Illiteracy is a major setback for human development within the community, and school drop-out is prevalent, significantly affecting young men who turn to farming to assist their families. 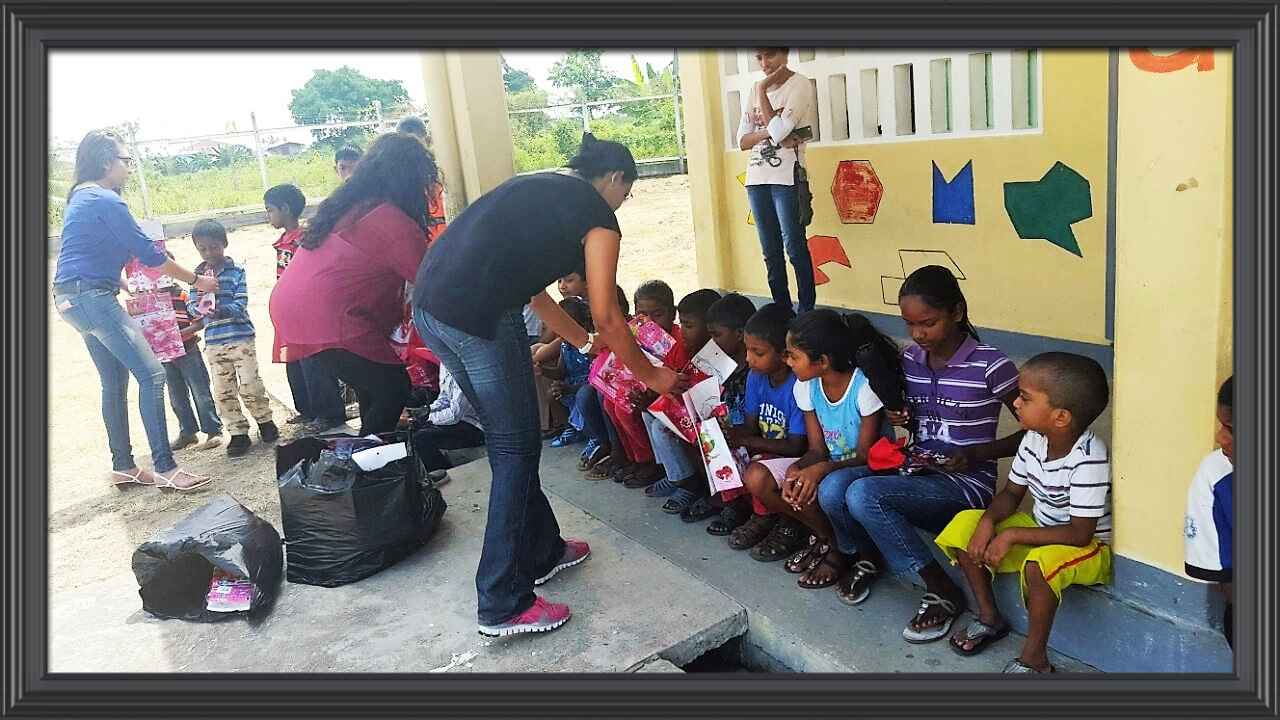 Late 2015 the village made the headlines after massive hikes in farmland rent were imposed by the Government despite an economic decline and unfavourable climatic conditions which challenged productivity and sales for farmers.

This phase of SEC was made possible by the generosity of donors from the private sector, including local businesses. 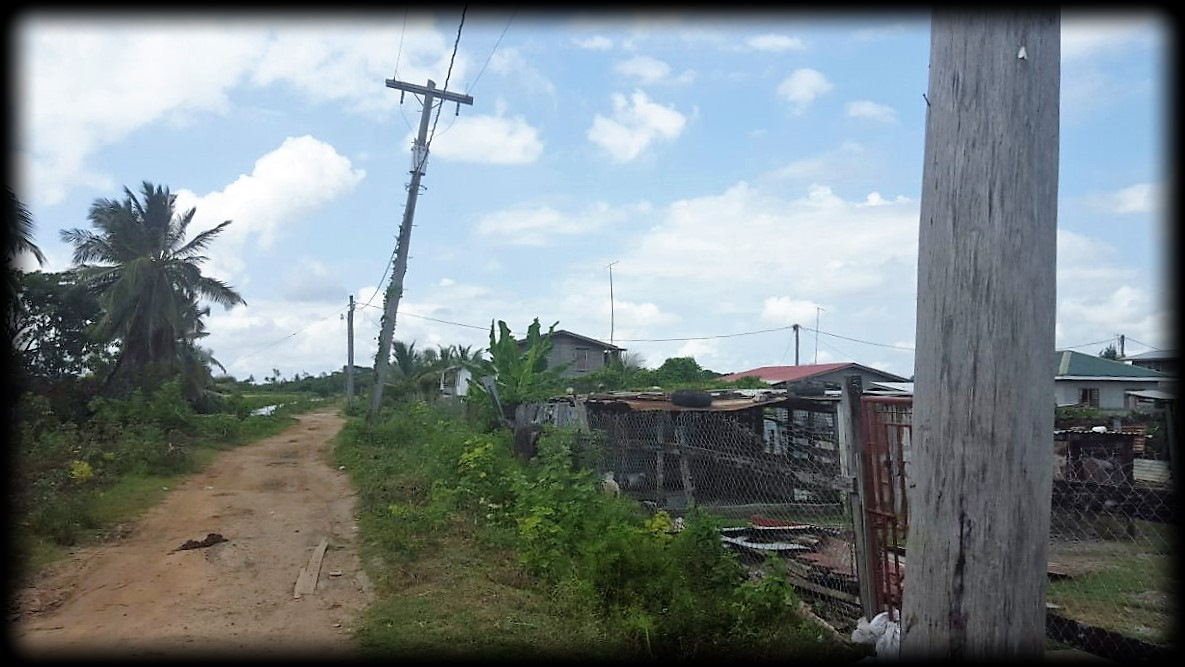 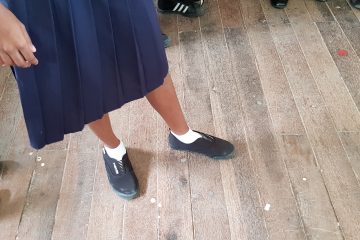 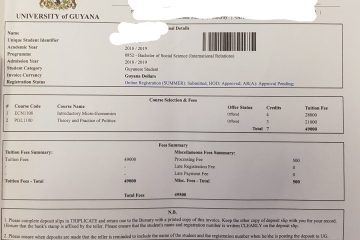