141 Guyanese survivors and victims of Violence Against Women and Girls (VAWG) opened up to share their experiences through a survey launched by GEPAN, late 2018. The results were shocking.

The majority of women had suffered multiple forms of abuse at different stages in their lives, including during childhood. This included domestic violence, rape, incest and harassment. Some were physically impaired; others contracted Sexually Transmitted Infections (STIs) or became pregnant as a result of sexual abuse.

The report took on the challenging task of convincing women who survived or are still experiencing abuse, to provide valuable information that could in turn assist with the inadequacies of prevalence data on Violence Against Women and Girls in Guyana. Pressure from family and society, shame, fear, stigma and taboos, constitute a major barrier for survivors and victims who may want to reach out for help, protection or simply share their experiences. The approach was to provide anonymity which protects their identities while offering a safe and comfortable space to express themselves. Social media platforms were a tremendous help and GEPAN considers this survey to be a success from both a qualitative and quantitative perspective. The fact that such a large number of women responded in a relatively short time frame suggests that survivors and victims feel a need to speak out. And society needs to hear their stories and be confronted with the on-going violence perpetrated against Guyanese women and girls.

Violence Against Guyanese Women – The Survey, is the first of a series intended to examine the nature of abuse against women in Guyana and to support the national gender equality machinery in providing data and statistics needed to strengthen policy frameworks and formulate targeted approaches to eradicate VAWG.

For more information on who we are and what we do, visit us @ http://hrpguyana.org/ 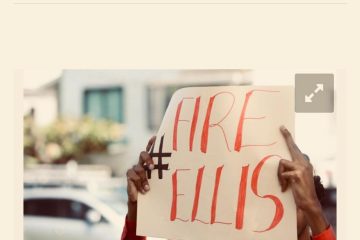 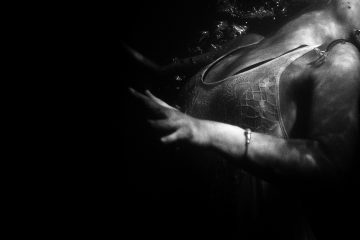 Georgetown, 23rd October, 2018, GEPAN wishes to express its growing concern over the manner in which cases of rape, sexual assault and violence against women and girls (VAWG) are being handled by authorities in Guyana. Read more…